The Leopard in Autumn - Series 2 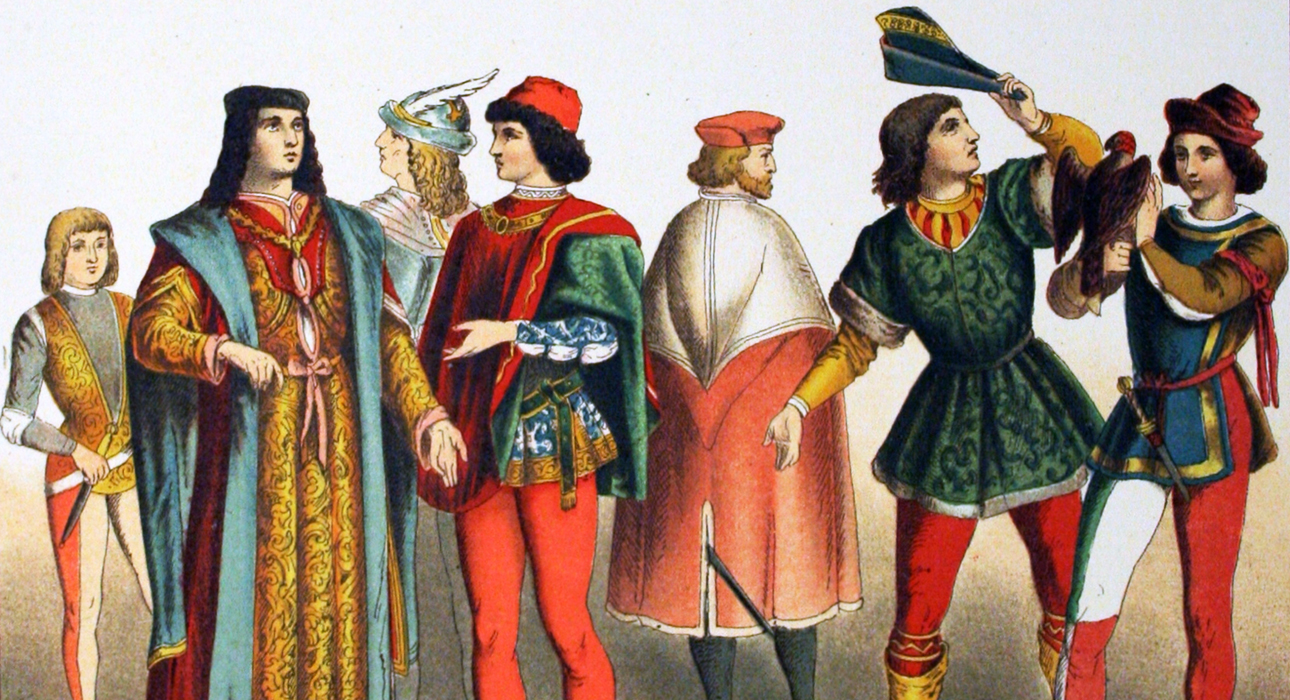 The Leopard in Autumn - Series 2

The second series of the radio comedy set in Renaissance Italy in the fictional principality of Monte Guano.
It's a family drama, with the family consisting of Ludovico, the ambitious but pretty much unsuccessful ruler; Plethora, his wife who's a hundred times more intelligent than her hubby and the real power in Monte Guano; Salvatore, the eldest son who wants to go into the church and someday become Pope but can't because of lack of money; the middle son Alessandro who wants to be an artist and inventor; the youngest son Guido, an ardent Protestant and devotee of Martin Luther; and the Countess Rosalie, Ludovico's mistress who's supposed to be engaged to Salvatore ... and who's actually quite good friends with Plethora.
Watching all the events unfold is Francesco, Ludovico's secretary and chronicler and a frustrated poet.
Ludovico ... David Swift
Plethora ... Sian Phillips
Francesco ... Graham Crowden
Alessandro ... Paul Bigley
Rosalie ... Sasha Wickham
Salvatore ... Nick Romero
Guido ... Christopher Kellam
Broadcast on BBC Radio 4 8 May - 12 June 2002